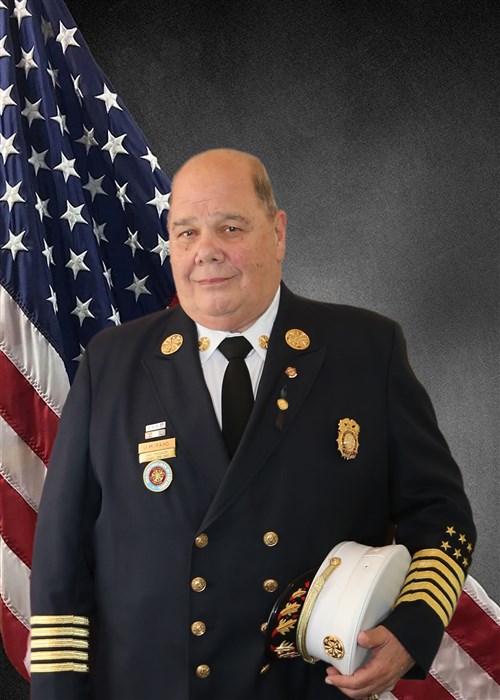 
Chief Fahd’s career in the fire service began approximately 53 years ago with the City of Albany Fire Department.  Joe joined the ranks of the Albany Fire Department in 1966 as a firefighter.  He began his journey through the ranks becoming Lieutenant in 1974, Captain in 1982 and Deputy Chief in 1994.  Retiring from the department after 35 years of dedicated service in 2002.

While Captain of the Albany Fire Department Chief Fahd obtained an Associates degree in Fire Science from Corning Community College, Joe is also a graduate of the National Fire Academy in Emmetsburg Maryland completing the Executive Fire Officer Program.

Shortly after retirement Chief Fahd realized his story was not yet complete and became Chief of the Cohoes Fire Department in 2003, still serving the City of Cohoes today.

Chief Fahd was recently appointed to the Governor’s Fire Advisory Board of the Office of Fire Prevention and Control. In 2012 Fahd was named Career Fire Chief of the Year by the New York State Association of Fire Chiefs.

Chief Fahd serves as the Chief Deputy in the office of the Albany County Fire Coordinator a position he has held for over twenty years.

In his spare time Chief Fahd enjoys traveling with his wife of 52 years and following his 3 children  5 granddaughters and 2 great granddaughters through their life’s adventures. 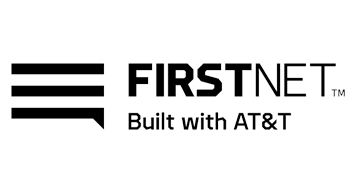